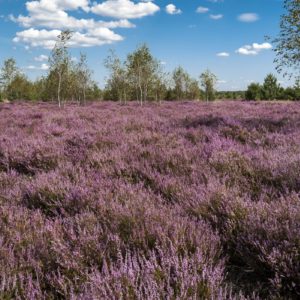 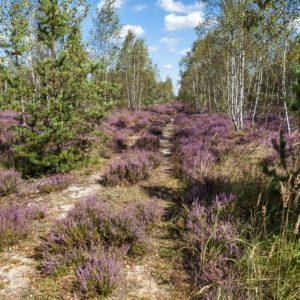 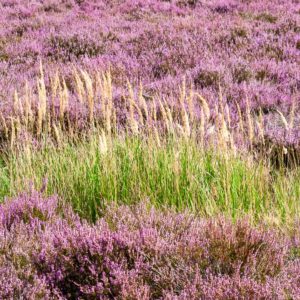 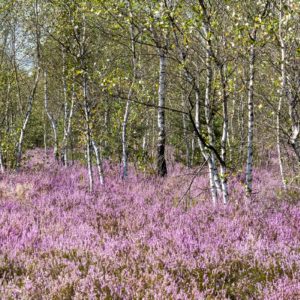 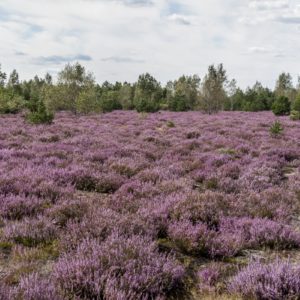 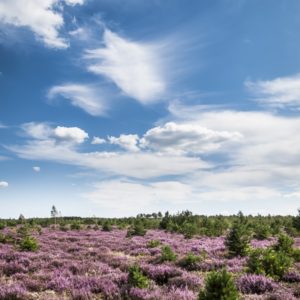 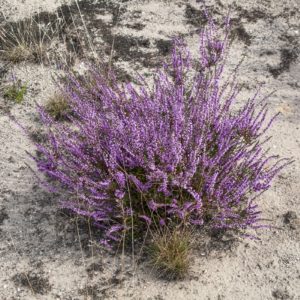 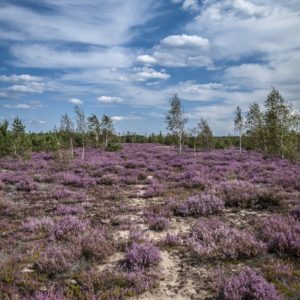 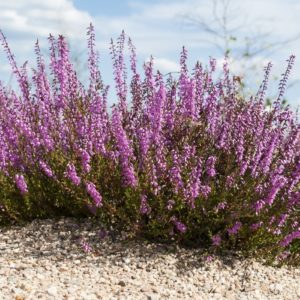 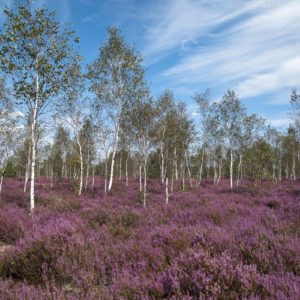 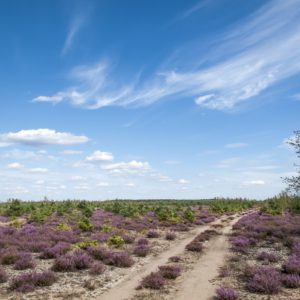 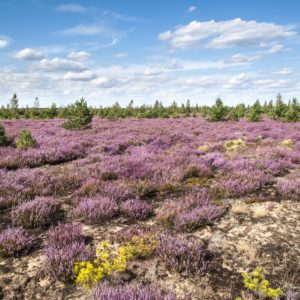 To the north of the Sudety Mountains, in south-western Poland, extends a vast area of sandurs. It is overgrown with forests and heathland called Bory Dolnośląskie. It can be translated as Lower Silesian Forests. Those forets have been preserved beacuse of the little fertile soils. Most of more fertile areas of Lower Silesia were converted into cropland. After II World War Soviet Union began to occupy “liberated” countries. They installed numerous troops of the Red Army in this area.

There were many military training gounds in the midst of these forests. After the exit of soviet troops from Poland, when training grounds were abandoned, regeneration of  the forest undergrowth took place. Heathlands came to revive.