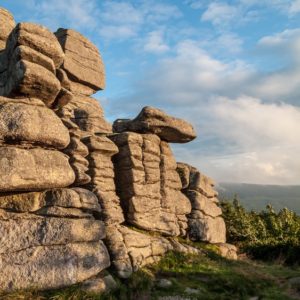 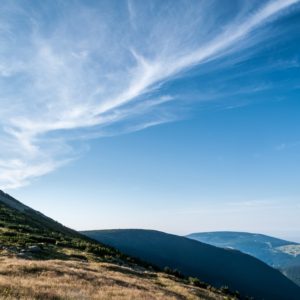 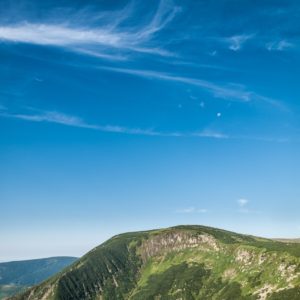 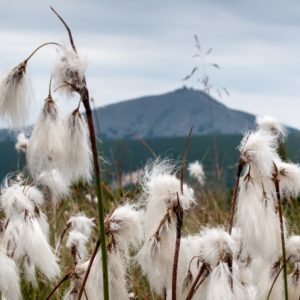 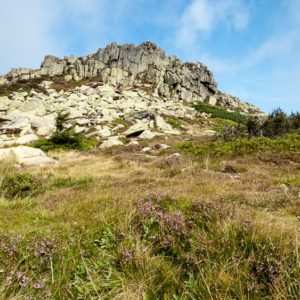 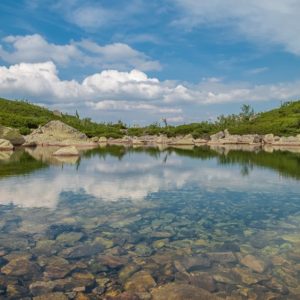 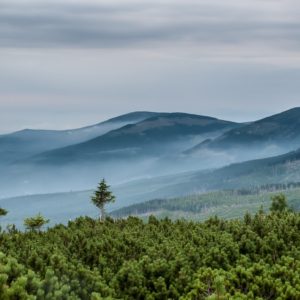 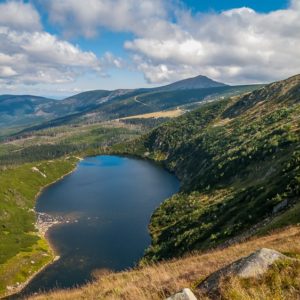 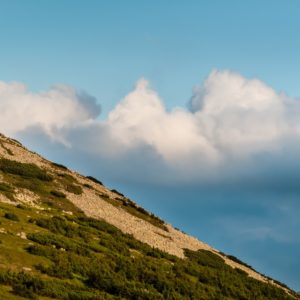 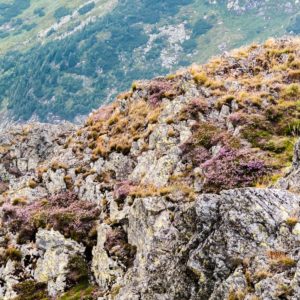 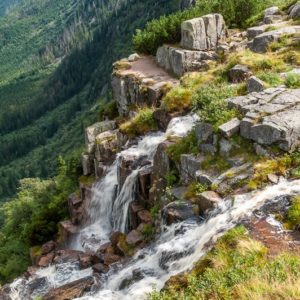 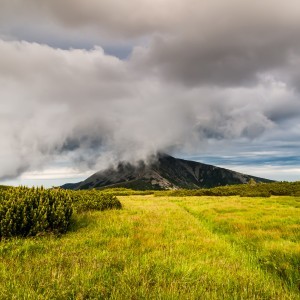 Korkontoi (Κορκοντοι) is the ancient Greek name of Giant Mountains. It was first used by Ptolemeus in the second century. This name was probably formed on the basis of Proto-Indo-European root – Kar – that means stone or mountain, from which contemporary Polish – Karkonosze and Czech – Krkonoše comes.

This is the second instalment of the series of publications, which idea is to work on projects based on different names of Giant Mountains.

These mountains extend over several kilometers on the Polish-Czech border, in the central part of Europe. The area of the Giant Mountains on both, the Polish and the Czech sides, is in large part protected in national parks – Karkonoski Park Narodowy and Krkonošský Národní Park.